After a brief stint at Audax, Michel Visan joined the French manufacturer Siare Acoustique in 1968. He first held the position of engineer in charge of development and then technical director for 7 years. After Siare was bought by Harman, he decided to found his own company, and Davis Acoustics was born in 1986, one of the first brands to use Kevlar, carbon and fiberglass in the design of its loudspeakers.

As a natural extension of its drivers and kit design business, the brand released its first home speaker in 1993: the Davis Acoustics DK200. 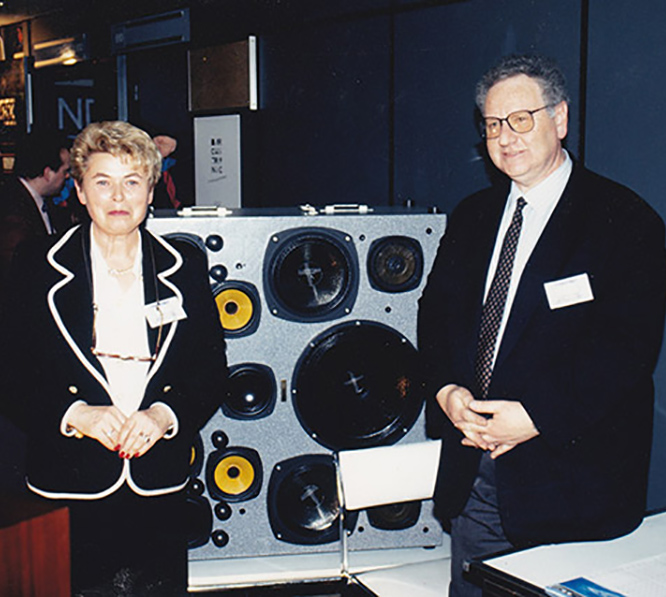 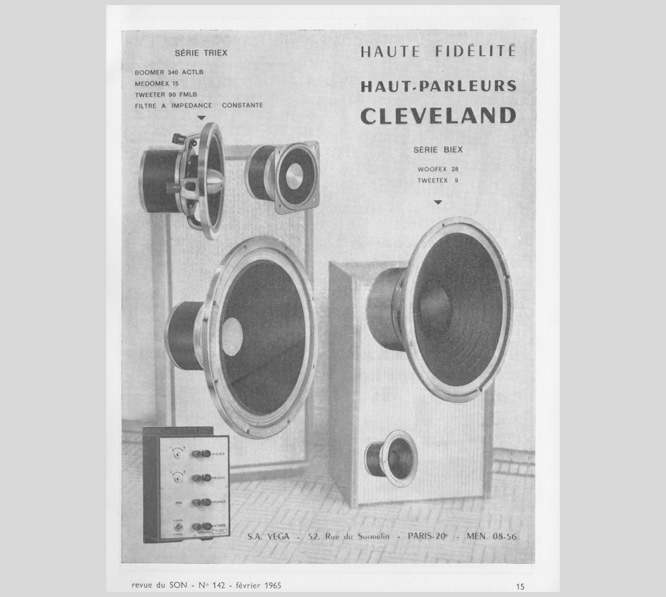